Season of the Witch is Here in Paperback! 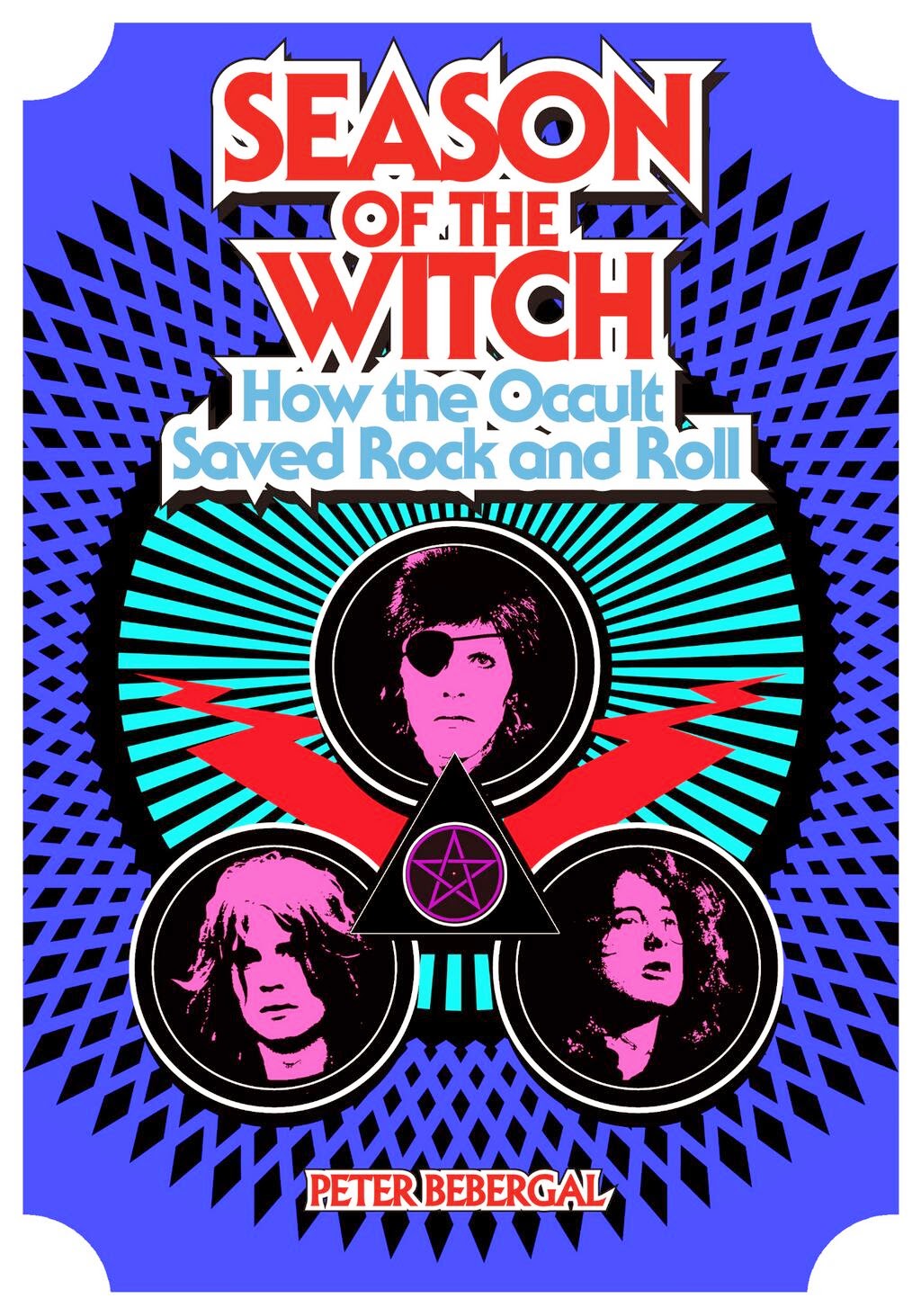 The leaves are falling, the days are shortening, and the old gods are emerging! It's time again for the SEASON OF THE WITCH: HOW THE OCCULT SAVED ROCK AND ROLL!

So where can you buy Season of the Witch? Click on one of these links and it will magically appear at your home, spirited there by ancient forces, best left otherwise alone:

Season of the Witch  is available at Amazon, and Barnes & Noble.

Or go into your local bookstore. and incant the title as loudly as possible until you are escorted out with the book in hand.

Praise:
"This sharply written narrative illuminates the centrality of the occult imagination at the heart of rock and roll."-- Library Journal, starred review

“This book is a glorious headlong rush into the dark, full of the electricity of the arcane.  I loved it."--Warren Ellis, author of Gun Machine and Transmetropolitan
“A fascinating thesis reflecting the time when everyone seemed to give rock and roll the status of, if not a religion, then certainly that of a spiritual belief system.  Peter Bebergal’s Season of the Witch brought it all back. It's an absorbing read deserving an important place in rock literature.”– Michael Moorcock

“Peter Bebergal has written of his own searching, reconciling spiritual aspirations and personal background, in The Faith Between Us and Too Much To Dream. Both are on my bookshelves. Here, in Season Of The Witch, Peter presents an overview of one “alternative influence” at work on some of those intending to change the world. The world they hoped to change was a dangerous mess. Now, half a century later…” –Robert Fripp

“From grimoires to topographic oceans, from heavy metal to hip-hop, Peter Bebergal tracks the Mysteries through half a century of popular music (and some underground noise as well). At once an overview of rock's mystic rebellions and a handy primer on modern esoterica, Season of the Witch suggests that we may need to round out the trinity of sex, drugs, and rock' n' roll with an additional deity: the occult, another primal portal to a re-enchanted world.” –Erik Davis, author of Led Zeppelin IV and Nomad Codes: Adventures in Modern Esoterica

An amazing app which would take you through some simple mystery tricks and reveal some magic that you could perform by yourself and amaze everyone. Don't you want to be a hero among everyone you know? Then this could help you achieve that.

Hello
A lot of books I have about magic and ghosts in Persian and Arabic
books, electronic scanning quality good and PDF format and JPG Jay to
the entire 200 GB bytes rare books is and old Shop by email
My English text is not very good
farhad.shab.2012@gmail.com
bye