The Songs of Comic Books

I have few memories that do not have a soundtrack associated with them, and none more intense than being between the ages of about 7 and 12. I grew up the youngest of four kids, all my siblings considerably older than me. Our home was filled with their music, whether it was spinning on my brother's turntable, whirring out my sister's 8-track, or out of the constant stream of FM friendly radio that dominated the 1970s. My own days were mostly about comic books, and when I think back on the ones that I treasured, I can hear the songs that seemed to playing in the background as I read them. What I offer here are my most fondly remembered comics of my youth, along with my best recollection (based on internet research) of what the songs were that are most evocative of those moments spent reading these comics.

This was also about spending too much time on two of my favorite web sites, The Grand Comic Database and The Newsstand where I was able to find exact dates and cover images for the issues.

Please add your own memories in the comments. 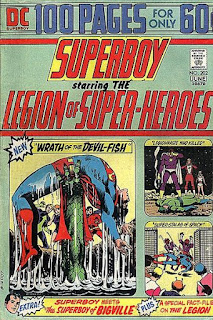 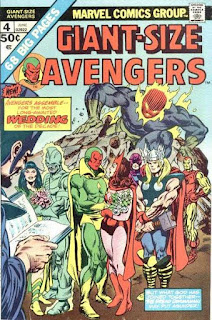 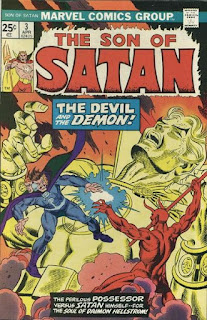 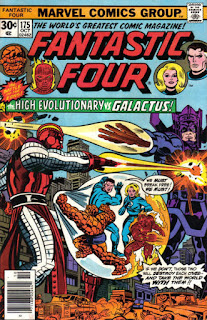 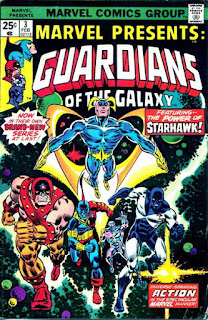 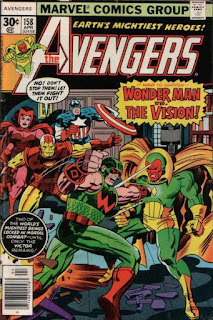 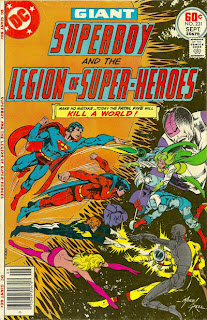 (By the late 70s I had moved towards magazine sized comics:) 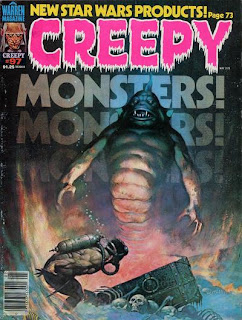 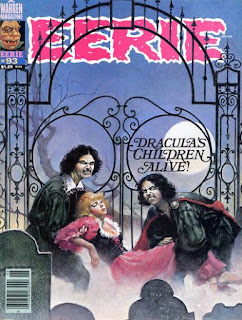 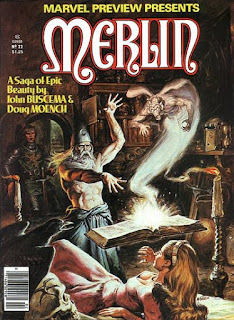 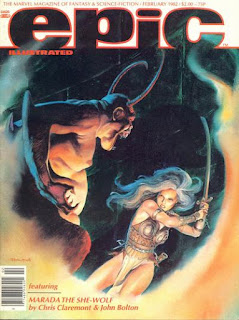 Greatest post in the history of the Internet! ;D Seriously, why didn't I think of this? I match memories, comics, and music as well, so you really hit me where I live with this post. WOW!

I did this alot too. But mine in my mind were more instrumental music that was like a movie soundtrack.The comics were almost stop motion like in my imagination/mind's eye.

ELO was a favorite of mine too. Mannfmann's Runner,YES' Owner of a Lonely Heart,Grooveline by Heatwave while reading Bob Layton's Ironman. Peaches & Herb's Shake your Groove Thing & KC & the Sunshine Band's Get down tonight while reading Spider-Man. Steve Miller's Fly like a Eagle,etc.

The song I can't think of the title or band right now. GGGrrr it was used to introduce the Chicago Bulls. I listened to alot also. I can name atleast 10 others in the 80's I listen to also.

The song I was trying to think of was Alan Parson's Project Sirius/Eye in the Sky Ironman & the Silver Surfer, Billy Batson transforming into Capt.Marvel. Le Freak by Chic was another song I used to read my comics to also. The Bee Gees You should be dancing too.Can u tell I was a dancing machine? The Jackson's Can u Feel it& Torture. & LOL

Another song that was always the "soundtrack" for endless adventures (imaginary movies I'd make, or playing D&D, or just my mind wandering) was ELO's instrumental "Fire on High," which always struck me as the ultimate background music for some epic tale.

hey mike , are you thinking of "rock n roll pt. 1" by gary glitter?

March, 1964, The Searchers were on the radio and on the charts with "Needles and Pins"...I remember that period well, out searching for comic books all day long and then coming home and listening to the Searchers. That month Sgt Fury # 6 came out and I was a big fan of the book and also I bought some Harvey comics, like Sad Sack and Little Audrey and the latest Thor comic from Marvel. I would love to see a blog or even a book devoted to memories of comic hunting days and all of the good things that happened back then...I am a little older than you, but the experience is the same..